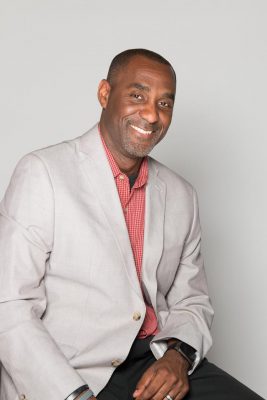 Kerry A. Clark (KAC) is an author, speaker, Christian life coach, information systems & technology professional, platform builder and project manager.  He got his start in high school where he had the opportunity to serve in a key leadership role of a local church plant.  After completing his degree at The University of Alabama, he began a career in information systems & technology, following that served as a media director, and later used his organizational skills in an administrative executive role.  Notably, he has managed projects which established multi-site ministry campuses, constructed a multimillion-dollar private school and served as a subject-matter expert (SME) for multimillion-dollar revenue generating billing systems in the telecommunications and media industries.

KAC spends most of his time writing and coaching individuals on “the business of running their life.”  He takes the principles and practices acquired in his accomplished business career and uses these same principles to make lives, homes, and individuals successful.  He lives outside of Birmingham, Alabama with his wife, Pamela, and daughter, Tamia.  KAC has devoted his life to his 3 M’s: Mission – “surround yourself” like no one else, Message – “believe” like no one else, and Ministration – “act” like no one else.  “Surround yourself, believe and take action.”  Read his blog at nolongercommon.com and visit his coaching website at kerryAclark.com.